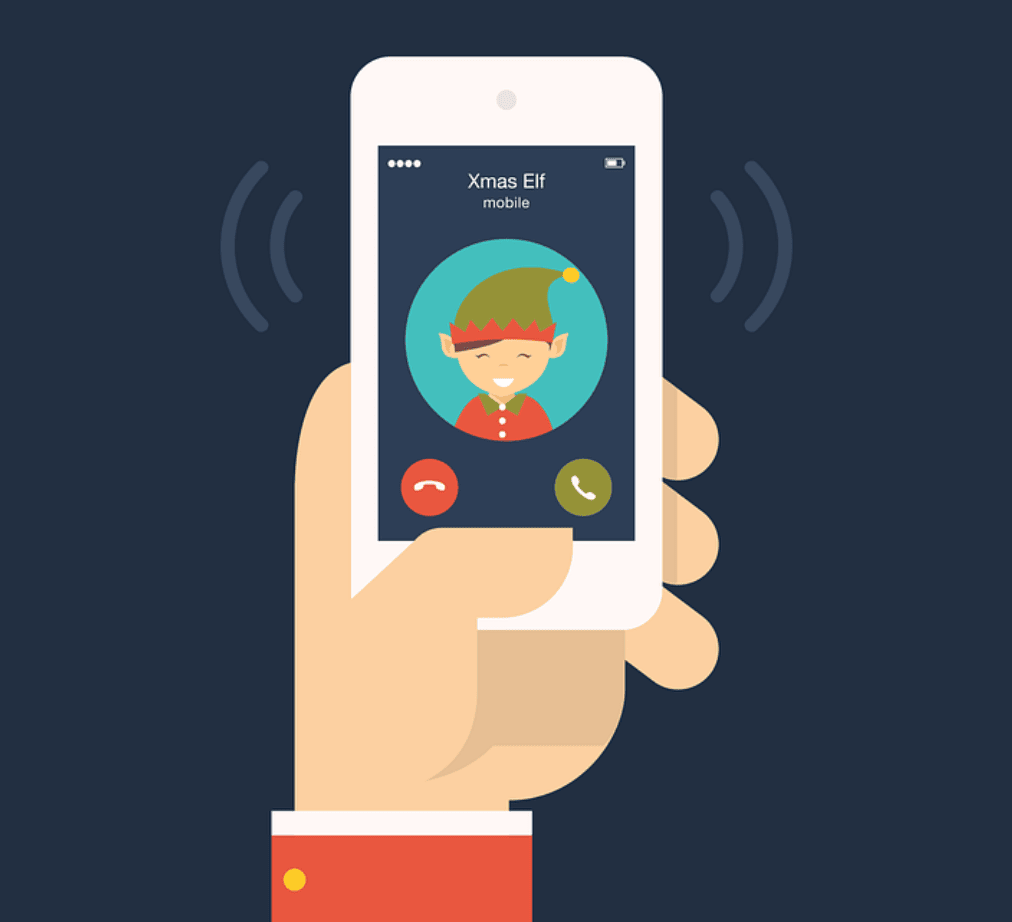 “Oh Rudolph, I just don’t know if we’ll make it this year. I’ve just never seen anything like it”. Father Christmas was looking out the window at the snowstorm that showed no sign of stopping. Christmas Eve was tonight, and he knew that such weather would slow down his slay. To make matters worse, he had not planned for how many children would ask for the latest Fortnite video game this year, and all these gifts were not quite ready. But, and this was the worst of all, the storm had slowed down mail coming to the North Pole, so he had not seen the last batch of letters, from children who had been a bit tardy in sending in their Christmas wishes. What would these children want?

“There’s simply no way to know without having seen the letters. And by the time we get them, it could be too late to make them all on time for tomorrow” he said to Rudolph, who responded with anguished grunt.

Suddenly, a little high-pitched voice was heard: “We can’t know for certain, but there is a way to make a good guess as to what’s in those letters.”

Father Christmas turned around to see Todd, a small elf with triangle glasses, standing at the door. “What do you mean?” he asked.

“It’s all about the data” Todd explained as he walked in the room, “you’ve made many gifts already, and you have been making gifts for years. We can look at our reports to see which orders were most popular this year. There is likely a similar proportion of letters asking for these gifts in the ones we are expecting.”

“Our reports?” Father Christmas asked, “since when do we have those?”

“I’ve been working on a new software” said Todd, adjusting his glasses, “ever since we got the Internet at the North Pole. And I added the data we had in our books from the past few years. You know, with good organisation, you can learn a lot of useful information. I’ve generated a report on letters that arrive from the 22nd to 24th of December every year, you know, the tardy ones. Well, they tend to ask for slightly different gifts from the other children. Different personalities.”

Father Christmas was stumped. “Really? I’ve never noticed that before.”

Todd opened his bag and took out a small laptop. As Father Christmas kneeled to see, he continued: “There’s more. According to this report… the cooking department has been consistently running out of eggs for the past five Christmases. We’re underestimating the popularity of gingerbread. Not only are there shortages, but they are avoidable. A lot of eggs have to be thrown away needlessly, because they expire before they can be used. With the new software, the cooks will be able to know which eggs to use, prioritising in terms of expiry date.”

“We should give them barcode scanners” replied Todd. “If they check out a box of eggs, they’ll instantly get information about where the box came from. The scanner will let them know if there is another box that will be expiring sooner. Not to mention saving them from accidentally using an expired egg for the gingerbread, I mean we’ve got high quality standards here at the North Pole!”

Todd responded with a nod: “I had noticed the supplies for this product were getting very low, not to mention they all come from different departments, so I improved communication. Follow me.”

He led Father Christmas to the technology department. Father Christmas immediately noticed the change. A few dozen elves from the clothing department had come to help. “It’s all about adaptability” Todd declared, “thanks to the tracking option on my software, I was able to see that clothing orders were lower than usual. So I asked these elves to help out!”

Father Christmas finally allowed himself to smile. “It’s like a weight has been lifted off my shoulders.”

“Funny you should mention weight” Todd said, “I saw how bad the weather was, so I organized the gifts in your slay to optimize the space and make sure you have to make the least amounts of return trips, for optimum slay performance and speed!” As he was speaking, Dasher came in running, carrying mail. “The last Christmas letters!” Father Christmas exclaimed “Let’s get to work!” 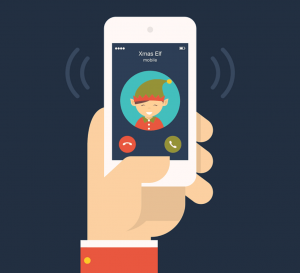 “Oh Rudolph, I just don’t know if we’ll make it this year. I’ve just never seen anything like it”. Father Christmas was looking out the 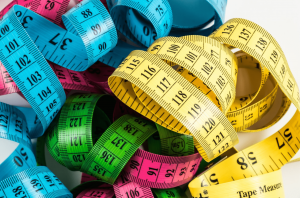 How To Reduce Costs And Save Time – KMsoft’s Tailored Approach

At KMsoft, we are proud to have helped our customers save money by taking the unique needs of each business into account. We look for 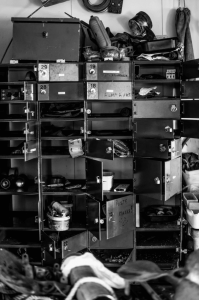 Why Is Inventory Management Important for Your Business?

There are several risks that you run if your business does not use inventory management software. These range from wastage to non-compliance risk. Shortages and

Subscribe to our newsletter and become a part of the KMsoft community.

KMsoft are a family-owned software house with over 40 years’ experience in asset tracking and inventory management systems. We provide both accredited and bespoke software solutions for a wide range of sectors including healthcare, retail, manufacturing, automotive and government.